Are We Losing Our Kids to Technology and Entertainment?

Technology. It's everywhere. According to Google.com, technology is machinery or equipment that is used for practical purposes. It can be in the form of computers, telephones, cars, or microwaves. But, some of the most widely used technology has become laptops, smart phones, and tablets. These forms are changing the way we live, and are changing the ways our children grow up and adapt to the world around them.

It is common for young children to imitate their parents on the phone or on a personal device. But, is it the best idea to buy them one? Some would say that it's harmless, but if you take a look at the culture of our young people today, you might think differently. You might actually wonder where all the kids have gone.

I am not talking about kids in their teens. I am talking about kids, who have barely learned to talk. These kids are staring at a screen all day, when they should be learning about all the wonders around them. In the grocery store, or at a baseball game, or at a birthday party kids are just looking down, missing all of the excitement in their midst.

Kids, from the time they are born, are taking everything in and learning to understand the world around them. They are learning right from wrong, and they are learning how to live in this crazy world. Are we reducing their understanding of life on Earth to a screen? Real experiences of smelling fresh flowers, growing a garden, learning to ride a bike, playing in the dirt, seeing waterfalls, and playing with friends means so much more than seeing it on a screen. Real experiences make life worth living.

When I ask my three-year-old, Jaden, if he wants to watch something (because we do not have cable), he tells me, "Maybe when Daddy gets home." I am so thankful that he enjoys the company of his family and can be at peace without personal, hand-held entertainment systems.

A short time ago, my husband and I were talking with a young man, who was selling us a phone. He saw our three-year-old having fun talking with everyone in the store, and he said, "I wish my son was that outgoing! I come home and he doesn't even talk to me. He just has that screen in front of him." His boy was the same age as ours, just a toddler! The man was obviously saddened that his boy was too busy for him at such a young age. The ironic part of the situation was that that same guy tried to sell us the same tablet that his boy had for just $50! (I could understand if he wanted to just give away his boy's tablet out of desperation to have a relationship with his son.). I didn't have to think twice. Now, a year later, I wonder how many people have sold their kids over to a lifestyle that they are not even a part of, all for the price of $50? Yes, we may want peace in the home, but I'd bet that most of us still want the presence of our children.

Personal, hand-held entertainment systems are not going to go away any time soon. We must take a hold of the situation. We must not let years pass by, where our children grow up with technology, instead of their parents and friends, by their side. We need to encourage kids to have fun, instead of just enjoying such a shallow form of entertainment. We need to teach kids to look towards God and His creation for fulfillment, instead of looking towards creations by mankind.

Our kids do not stay young forever. Our prayer should be that they can enjoy life and all that God created. It seems as though the world is at our finger tips, but, really, it is in the hands of God. Let's encourage our families to put their lives in His hands, instead of in their own.

Yours Truly,
Melissa Seng
Posted by William Seng at 1:24 PM No comments: 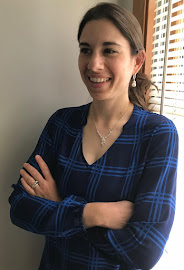 Melissa is the wife of Bill Seng and the mother of Jaden and Carter Seng. She earned her Bachelor's degree in Health Science from the University of Findlay and her Master's degree in Marriage and Family from Liberty University. She enjoys writing on family life. She, also, enjoys reading, running, scrapbooking, and cooking healthy meals with her husband. She desires to be intentional with her family/free time and wants to encourage you to do the same. 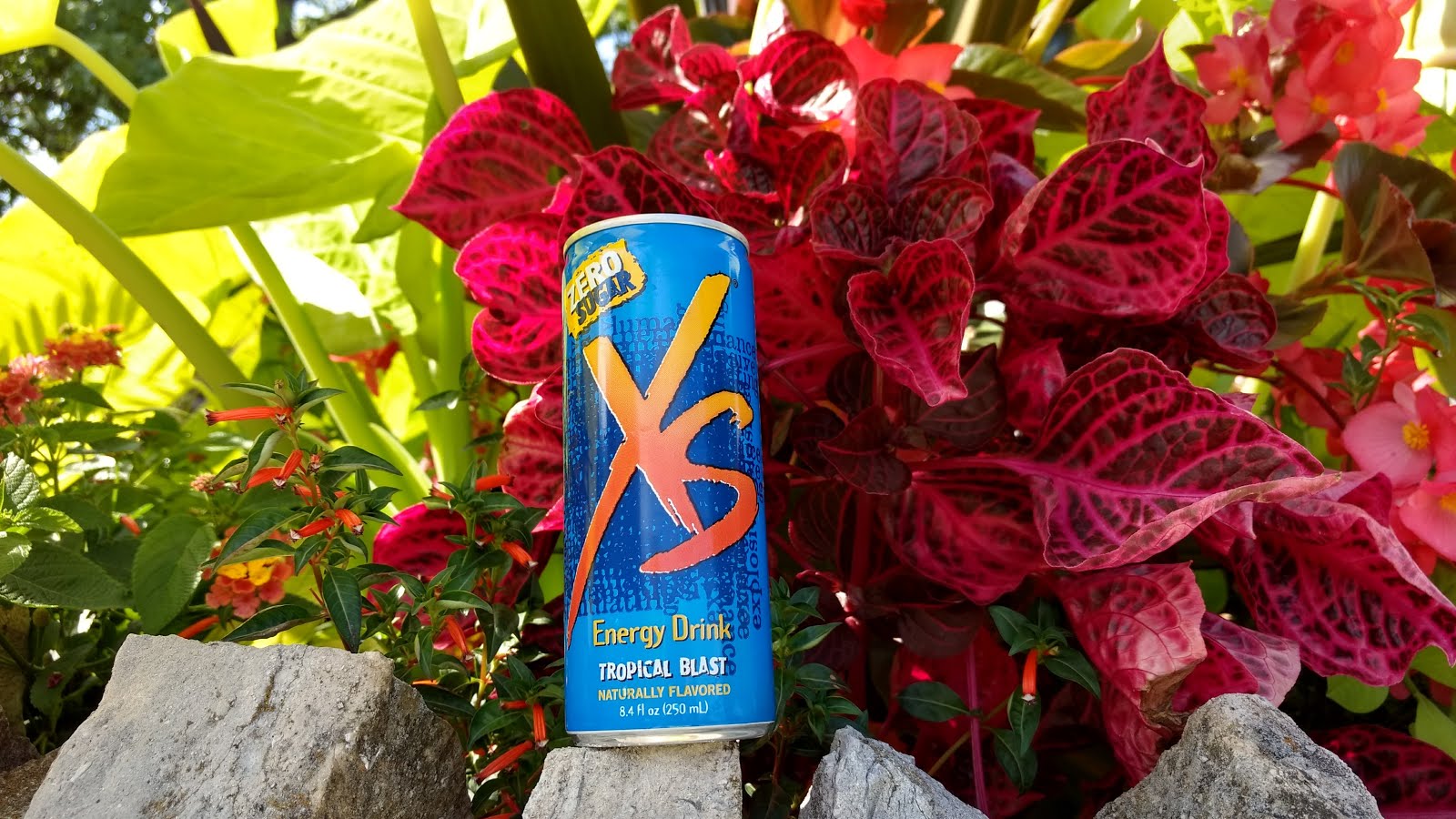 Are you feeling bloated, exhausted, unfocused, and defeated regarding your health? Here is a solution. At www.amway.com/melissaseng you can find nutrition and weight loss products that actually work, while providing you with a ton of vitamins for better health. Whether you are looking for a daily multivitamin, or healthy snacks and drinks, or specific supplements, you can find it here. Nutrilite supplements are made from real food on organic farms. Get started to feeling great today!